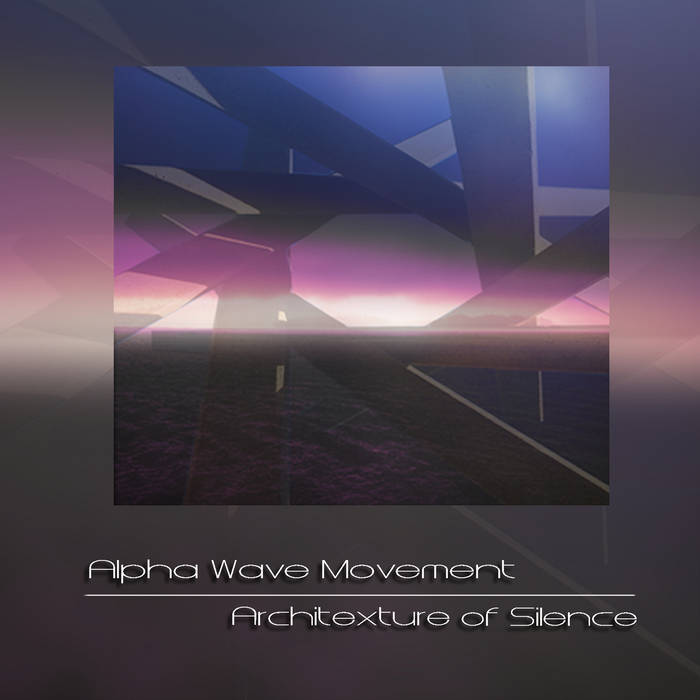 Berkdrums My favorite AWM release I guess...(or maybe second....just after the stunningly beautiful drifting ‘Terra’...?) For me this is what immersive dreamy ambient (the style I like most) is all about. Beautiful how the story on this album tells us about the minimal setup that is used to create this treasure of an album: I think that’s exactly what music should be all about anyway...creating from the heart, from passion, with minimal equipment and just let it flow, instead of a huge stack of hardware, software and calculated recording... This reminds me of early Steve Roach, such as Quiet Music, which is in my top-10 alltime favorite ambient-albums... If you love dreamy, immersive, gently flowing ambient, some sequenced loops, rhythmic pulse (no beats fortunately!, or Berlin-school style), and you’re always searching for comforting ambient that cleanses your mind and soul, this is the right album for you.....

siriantraveller Outstanding accomplishment.
One of my favourites of AWM.
I find listening to this release excellent while reading...
It adds a quality to the experience that cannot be described in words...Enjoy! Favorite track: Movement II.

Peter Adriaens This is the true Sound of Silence. Five exquisite and soothing movements to calm you down and wash the cacophony of your daily tribulations out of your ears.

This release features predominantly one synthesizer the Ensoniq ESQ-1 with a little splash of Novation Nova and nothing else. The preconceived use of minimal instrumentation in the composition of the music beckons the participant listener into the mind-fullness of quiet reflection.

On an irregular basis, I absolutely love to listen to some sophisticated ambient music in the final hours of the day or in early night time. It gives an opportunity to reflect a bit on things and put the mind to rest before turning to bed. The following recording is most suitable for such occasions.

"Architexture of Silence", the 18th release by Alpha Wave Movement, sees the return of composer Gregory Kyryluk using a very minimal hardware (0% software synthesis) setup and no computer-based sequencing whatsoever. He actually relied on an old-school hardware sequencer as a sketch pad while carefully shaping and sculpting the five gentle movements (all ranging between 10 and 14 minutes in length) that would end up as this full-length cosmic album.

The free-form and neatly structured outcome is subtle and tranquil, taking on slow turns and shapes as it progresses in a fluid, transparent tapestry of soft shimmering and slow morphing (drone)textures. It’s not exactly meditative, but harmonic with a certain soothing, minimal current running underneath.

Architexture Of Silence is a five-track New Age-oid album by the Massachusetts-based Ambient luminary Gregory Kyryluk aka Alpha Wave Movement, recorded over a timespan of roughly two years, released in July 2013 on Harmonic Resonance Recordings. As with every album the producer has come up with thus far, Architexture Of Silence is a strongly ethereal and transformative work, meaning that no matter the title, artwork and intrinsic concept, the listener knows what to expect and expects what to know when he or she enters the synth-fueled antrums of Alpha Wave Movement. This time, Kyryluk augments the aesthetics of his aural visions via a title-related minimalism: all five tracks are named Movement and given a sequential Roman numeral. There is no overarching topic that ties these pieces together, and it is not needed, for the sounds themselves are the bonding devices. Highlighted as “reflective music for navigating the inner landscapes” by the artist, this sparse description has to do it. The arrangements themselves comprise the archetypical – I would even go so far as to say mandatory – synth washes and echoey aftereffects, but Kyryluk is also surprisingly keen on ameliorating these long, distinctly crepuscular vignettes with rotor-like synth spirals which are unexpectedly energetic and feel strangely close or immediate. With the omission of any goblet drum or tribal/Pagan percussion, Architexture Of Silence still features beat-like patterns in four out of its five songs and sounds retro enough to please followers of the artist and aficionados of acroamatic works alike.

All music composed & recorded in the Soundcave by Gregory Kyryluk 2011-2013.
Created and manipulated on hardware synthesizers.